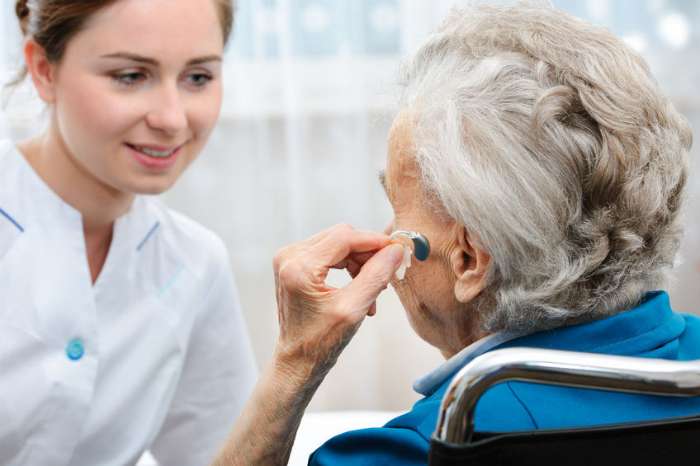 ‘Dementia’ is a dreadful word for any aging adult. Around 7.1% or about 402,000 Canadian elderly people suffer from dementia. Dementia is not a single disease but an umbrella term for the symptoms that appear with the gradual decline of mental health in patients. About 76,000 new cases are diagnosed every year. There is an annual increase of 1.43% of dementia cases among Canadian seniors. Currently, it costs Canadian taxpayers about 8.3 billion (including payments to professional dementia caregivers) annually to take care of these patients.

For some reason or the other, females are more affected than men from dementia. On an average 11 out of 1,000 women over the age of 65 get diagnosed with dementia paling the ratio of just 6 out of 1,000 for men. Around 1.1 million Canadians are directly or indirectly affected by dementia. You may get dementia due to hereditary reasons, but the following tips would help you to reduce your risk of dementia.

There are a lot of nutrients which, if consumed, may aid to prevent dementia. Nutrients like – vitamin D, vitamin C, vitamin B12, vitamin E, omega-3s and zinc show positive signs in dealing with symptoms of dementia. You should consult your physician or a professional dementia caregiver to prepare a balanced diet chart for you.

You need to commit to a regular exercise regimen. Your physical health has an effect on your mental health and vice-versa. Regular exercises provide you with multiple benefits which negate the symptoms of dementia. The benefits of regular exercises such as improved mood, better sleep, improved digestion, improved strength, improved balance, improved memory, improved behavior, better communication, and social skills all counter the symptoms of dementia. If you feel bored while exercising alone, you may ask your dementia caregiver to either guide or team up with you. Company and guidance during exercise will increase your motivation.

Research shows that excessive alcohol consumption causes brain damage which may lead to dementia. Contrary to that, moderate consumption would reduce the chances of dementia. If it is hard to urge your impulses or manage your addiction, then seek help from your dementia caregiver or family members to keep liquors away from you.

Stress over an extended period of time causes the release of chemicals that damage brain cells. By reducing stress, you will improve your brain health and thus decrease the probability of dementia. If you can’t negate stressful situations due to professional reasons, then find alternative ways to relax and get rid of the stress. Consider spending time with your family, listening to music or even watching stand up comedies; more or less anything which would take your mind of the stress and help you relax.

It is amazing that the ancient practice of meditation can still help modern humans to counter something as serious as dementia. According to research, meditation protects you against dementia by improving memory and attention span even into the old stage. If you do not know already, then you may ask your dementia caregiver to teach you how to meditate. You will soon start reaping the benefits of meditation.

Excessive sugar intake would increase the chances of dementia. Sugar facilitates the production of toxins in the body. The toxins cause inflammation and deposit of plaques in the brain resulting in negatively affecting your cognitive abilities. Consult your dementia caregiver on how to limit your sugar intake. Limiting sugar intake would also prevent other diseases like – tooth decay, diabetes, obesity, and heart disease.

Studies show that learning multiple languages delay the start of dementia. So, if you wish to learn other languages, you should just go for it. Apart from becoming multilingual, you will also be doing a favor to your brain health. You may learn new languages at free of cost, at your convenience by using apps like YouTube, Babbel, Rosetta Stone, and Hello Talk, etc.

Sometimes we tend to overlook that the brain is a muscle too. With aging, it is more or less ‘use it or lose it.’ Brain games let would involve your concentration and memory without the usual stress associated with these actions. Your focus and memory would improve automatically without you consciously making any extra effort. Not only it will stop further deterioration of your mental capacity but would gradually increase it.

Dementia can affect people from all walks of life. American President Ronald Reagan, genius scientist Michael Faraday, boxing legend Sugar Ray Robinson, celebrated actors – Robin Williams, Charlton Heston, and Rita Hayworth are some of the famous people who have struggled with dementia. If ignored, dementia can even progress to Alzheimer’s. According to the world health organization (WHO), about 47.5 million people suffer from dementia worldwide. You must try to remain active both physically and mentally to prevent deterioration of your condition.

In case you are already suffering from dementia then get in touch with us for a FREE In-Home No Obligation Consultation. We have professional dementia caregivers to take care of you!

You are here: Home / Dementia Care / 9 Ways to Reduce Your Risk of Dementia